Trained ponies were sent to New York from the San Antonio area in May 1876 for the game of polo.......

Denison Texas had a polo club, English players,  ponies, sticks, balls and a place to play on May 2nd 1876.

In December of 1876 Captain William Glynn Turquand (THE FATHER OF TEXAS POLO) was called a colonial flockmaster in a British agricultural magazine......

Captain Turquand's sheep shearing device being patented in England in 1875.

Captain Turquand retiring from the British military in 1875.....

Again, the fact that H.L. Herbert, who played in the 'first' polo match in The US, saying the Westchester club was organized after the Jerome Park game was played and James Gordon Bennett's polo team could barely ride & needed Texans to teach them how to handle the frisky Texas ponies 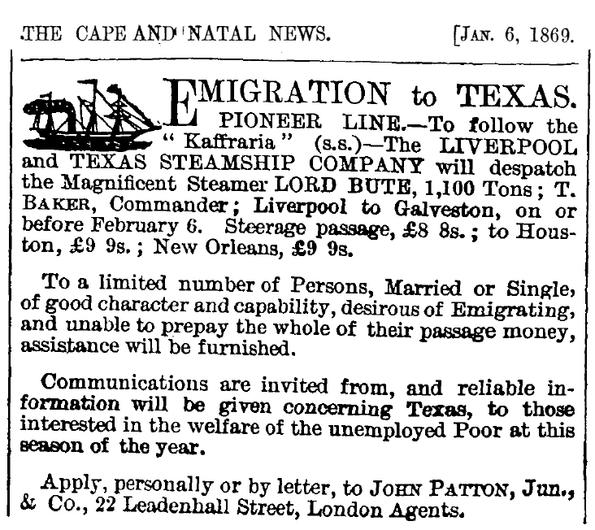 Many of The English on the Texas frontier were world adventurers, former military officers and second sons from England's wealthiest families.  Texas was an interesting place in 1876. In fact, Texas became the new Africa for the English as Africa was spent on action and opportunity.

Texas was the new frontier and so popular of a destination that texas & English businessmen partnered up and formed a new company  called The Liverpool Texas Steamship Company.  They Built New Ships naming them The San Antonio, The San Jacintio & The San Marcus and re-tasked another ship The Lord Bute  to Texas from The Cape of Africa.

The English Texans Many of The English on the Texas frontier were world adventurers, former military officers and second sons from England's wealthiest families.  Texas was an interesting place in 1876. In fact, Texas became the new Africa for the English as Africa was spent on action and opportunity. 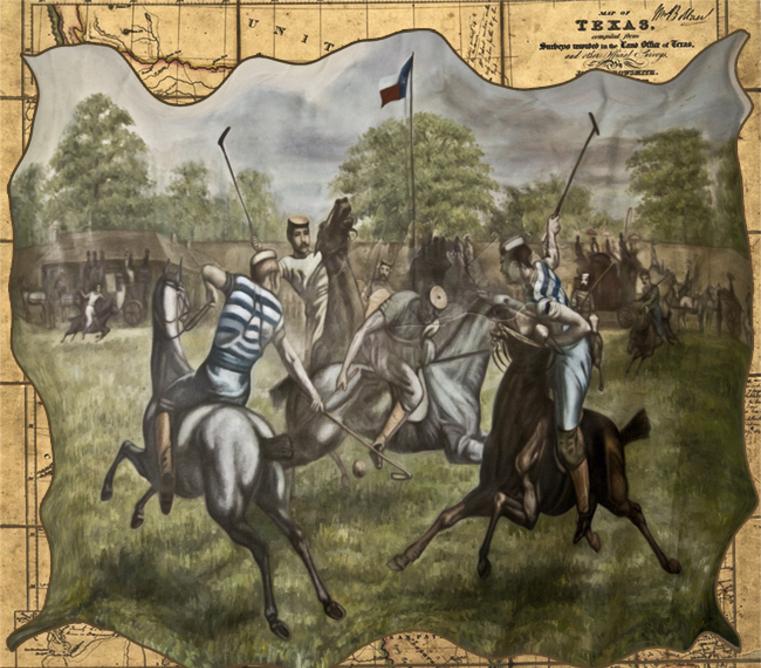 June 2nd 1876 Harold Gooch, an Englishman, is playing polo in Texas.  Harold Gooch's team SENT A LETTER TO JAMES GORDON BENNETT JR. CHALLENGING THE NEW YORK CLUB. They had received a reply by the time the article came out on June 2nd.

How long did a letter take to travel both ways from Denison Texas to New York then from New York back to Denison in 1876?...

THE FUNNY THING IS on the same day as the announcement the Texas team had sent a letter to James Gordon Bennett Jr. there is this article about the New Yorkers wanting to hire some Texas Boys to teach them how to ride.

1952 Harold Gooch is confirmed to be an Englishman in his sons obituary.Gooch was a buffalo hunter on the high plains of Texas in the EARLY 1870's

Back to The Timeline

Feb 6th 1876 just before James Gordon Bennett Jr. played 'the first' polo match in the US he had a coaching/buggy club and was looking for outdoor sports to get involved with and polo was just one.

Why did Bennett decide on Texas ponies after he ordered shetlands?  He listened to the Texans that is why. 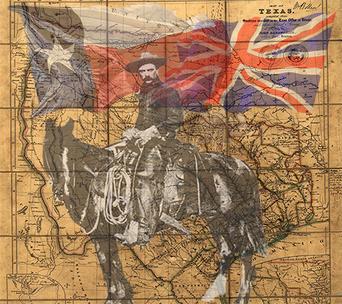 Bennett and the his polo team could not ride well at all and were embarrassed in front of New York City's high society during The 1876 Centennial Celebration. 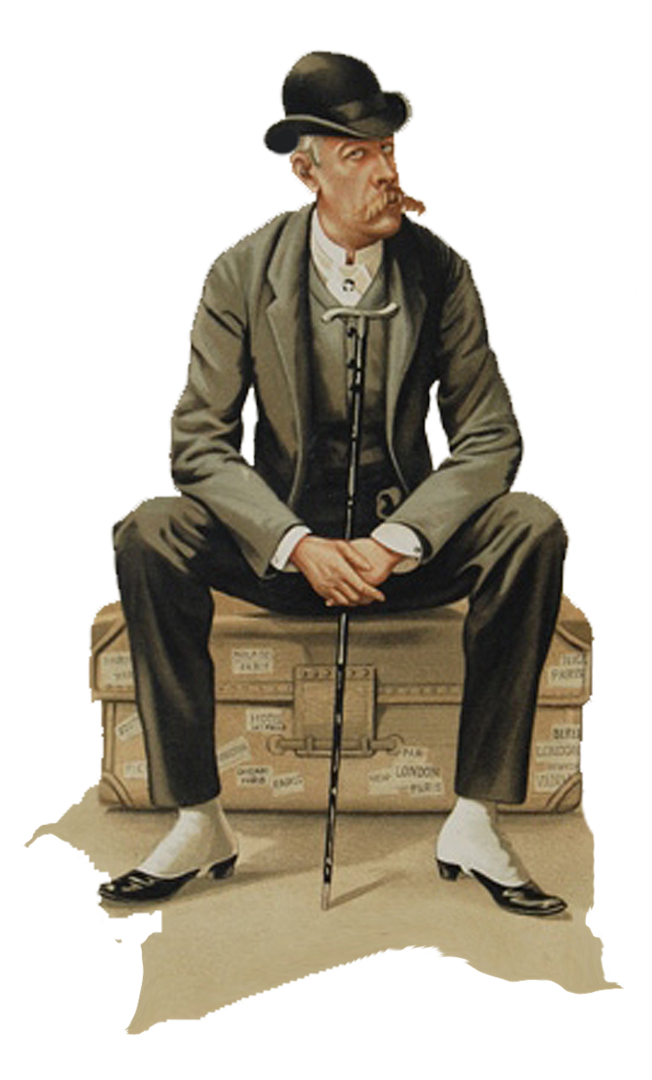 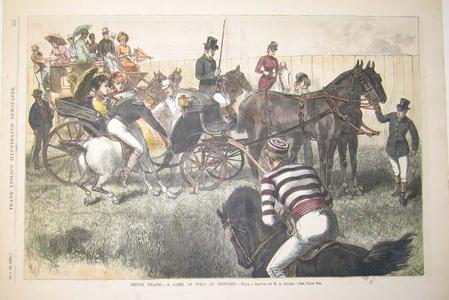 SUMMARY OF THE FACTS CONCERNING THE ENGLISH TEXANS

The 1879 & 1898 articles about Belmont in Texas buying polo ponies...COMBINED... with the below facts and all of the above links challenges the orthodox view of America's polo origins and points toward the English Texans

The urban legend of Captain Turquand's influence on early polo in the US plus just 22 years after polo began there is an article written by a person who was actually there in 1876 and heard tales of Belmont & the writer himself witnessed Vanderbilt getting his Texas training.......the 1898 article....

The fact that Harold Gooch, an Englishman, was playing polo in Texas in May 1876 and that Denison announced its polo club on May 2nd four days BEFORE THE "FIRST" GAME IN NEW YORK......

In the H.L.Herbert 1913 article Herbert states that James Gordon Bennett's team had to beg borrow and steal to get horses locally in order to play on the 6th of May and they did not organize the club until  AFTER  the 2nd "match" on May 13th.

Who Swung The Mallet First?

Was it the English buffalo hunting Indian fighter & the ex British military officers or the New York Newspaper rich kid and his buddies who could barely ride horses?

July 11th 1876 announcement that polo was played in Denison Texas by the Englishmen on 4th of July. 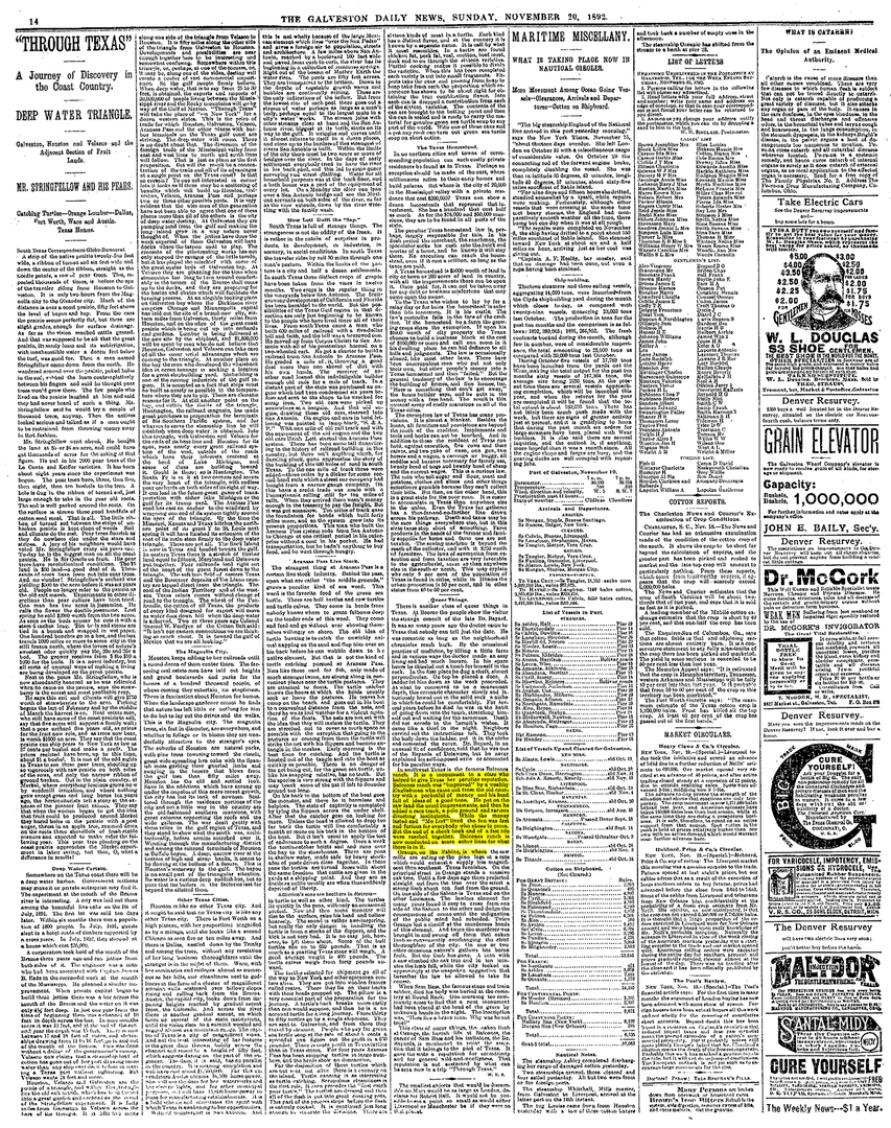 During The 1870's Texas cowboys were considered the Genghis Khan of horsemen.

and New Yorker's like James Gordon Bennett Jr. who lived in urban areas and "the man who brought polo to America" could barely ride & drove buggies.

FOUR DAYS BEFORE BENNETT'S "FIRST" GAME OF POLO IN THE US WAS PLAYED........It appears from H.L. Herbert's statement from the 1913 article above that Denison HAD A CLUB BRFORE The Westchester club was actually formed. The Denison club already had ponies and plenty of outdoor space to play BECAUSE THEY HAD RANCHES NOT RENTED SUMMER COTTAGES..

May 13th 1876 article.... James Gordon Bennetts's polo pony can kick a button off a grooms vest at 5 paces
May 17th 1876 article stating that trained Texas ponies were sent to New York for polo......TRAINED?
​May 19th 1876 article talking about the New York polo players can't handle Texas ponies plus a great example of James Gordon Bennett's angle on the story compared to the Galveston News angle. Very funny. You can see why they wanted trained ponies from Texas after the first polo match from the may 17 article above.
View on Mobile