1898 newspaper article on Captain Turquand bringing polo to Texas and how his team brought the game to life, introduced it to America and inspired the likes of Belmont & Vanderbilt to get Texas ponies..

This March 1879 newspaper article is about Belmont in San Antonio and surrounding area buying polo ponies........

The 1898 article above says Belmont must have came in 1884 - 85 because it talks of the 1883 Turquand team inspiring him to come to Texas. The games the writer is talking about in San Antonio happened after Turquand hooked up with Captain Shearburn and decided to market polo in 1883.

So he (the 1898 writer) is actually talking about Belmont in 1879 not 84-85 meaning Belmont was inspired by Englishmen earlier than 1879.  It is obvious that in the 1898 article the writer went back a few years in his newspapers archive and used the 1883 polo/Turquand article as reference because it is used verbatim.

Here is the front page of the 1879 paper with the date and it too mentions Belmont & polo.

December 13th 1876 Captain Turquand was called a COLONIAL flockmaster at an English agricultural show indicating that Turquand was in Texas at the time of America's polo beginning. 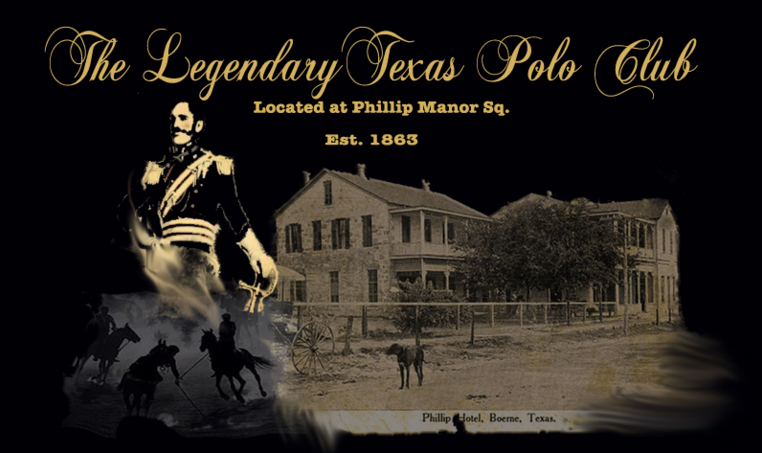 Turquand patented his sheep shearing device in England first in 1875 then in America in 1877 he applied for the american patent in april 1877.

Here is an article from The San Antonio Light from July 11 1883 talking about the Boerne Polo Club and it's leaders. 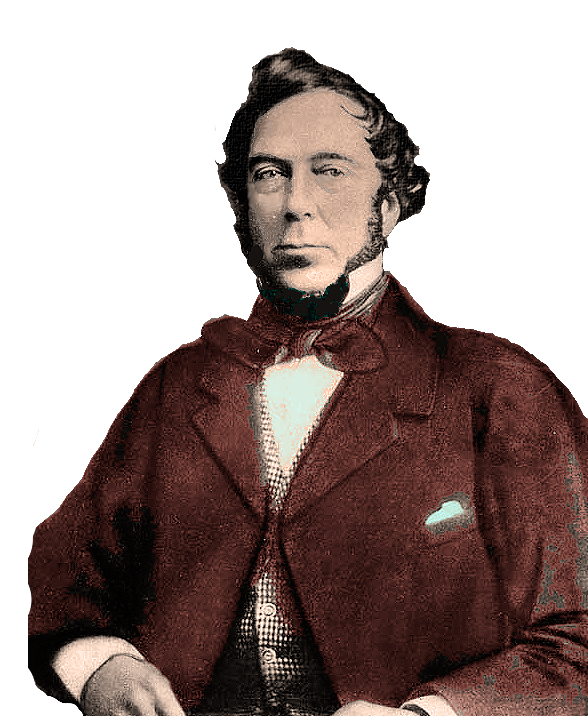 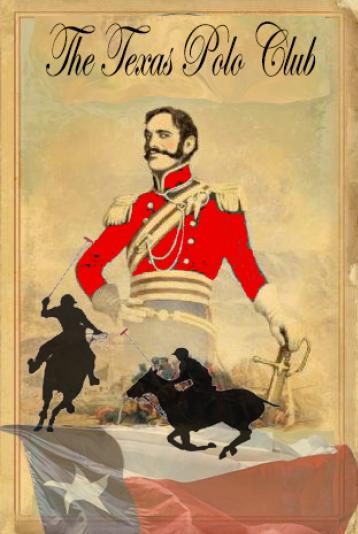 First, Captain Turquand. The Captain was a former British officer. Captain Turquand's Famous Balcones Ranch in Texas was written about in an article in 1892. The article mentions his polo field and says the ranch was a monument to a class of immigrants and back in the day was one of the places that gave Texas her "peculiar nature".  If the English introduced polo in Argentina then why would they not have done the same in Texas?

The British were responsible for introducing many Sports to Argentina, such as cricket, football, rugby, polo, rowing, tennis, golf and hockey. This was in fact the result of those Sports already having been developed in the UK, or imported to the UK from elsewhere (polo, from India, for example), and then brought to Argentina.

In the words of polo historian Herbert Spencer, polo crossed the Atlantic from England to the Americas in 1872 and this was the beginning in Argentina, the U.S, Canada and others.