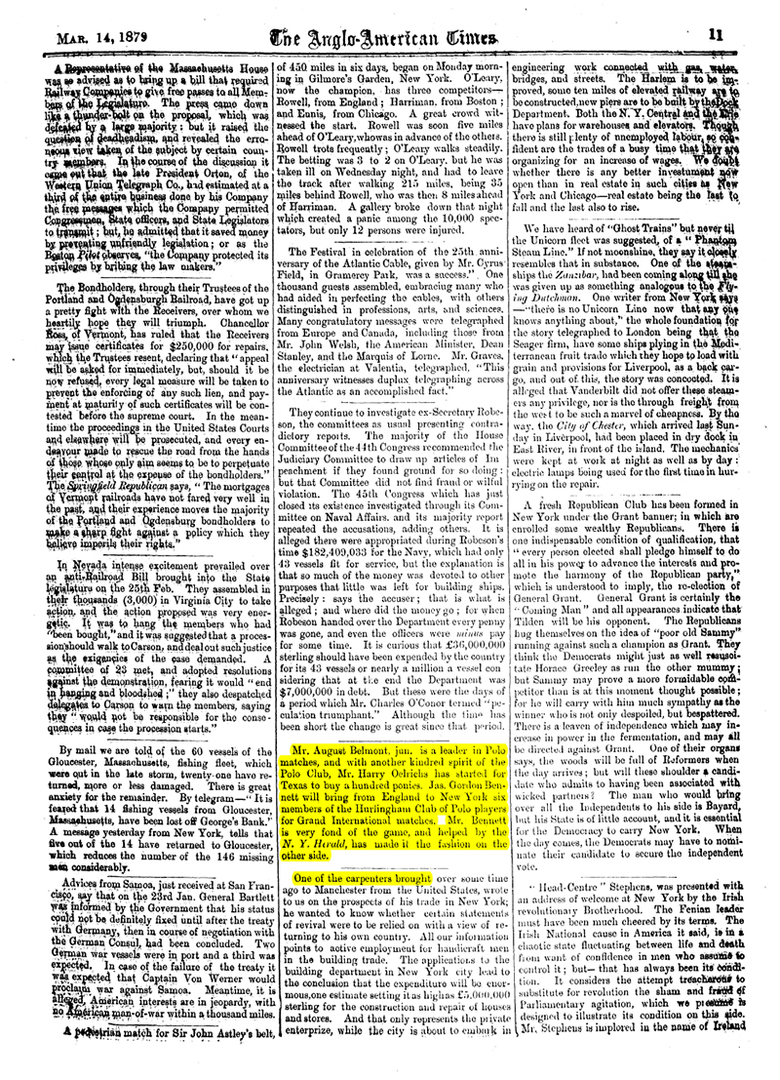 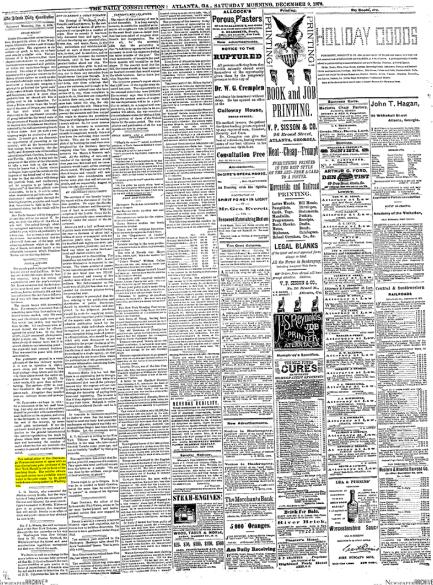 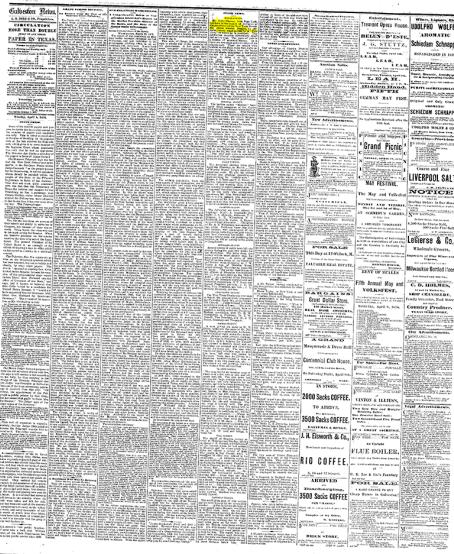 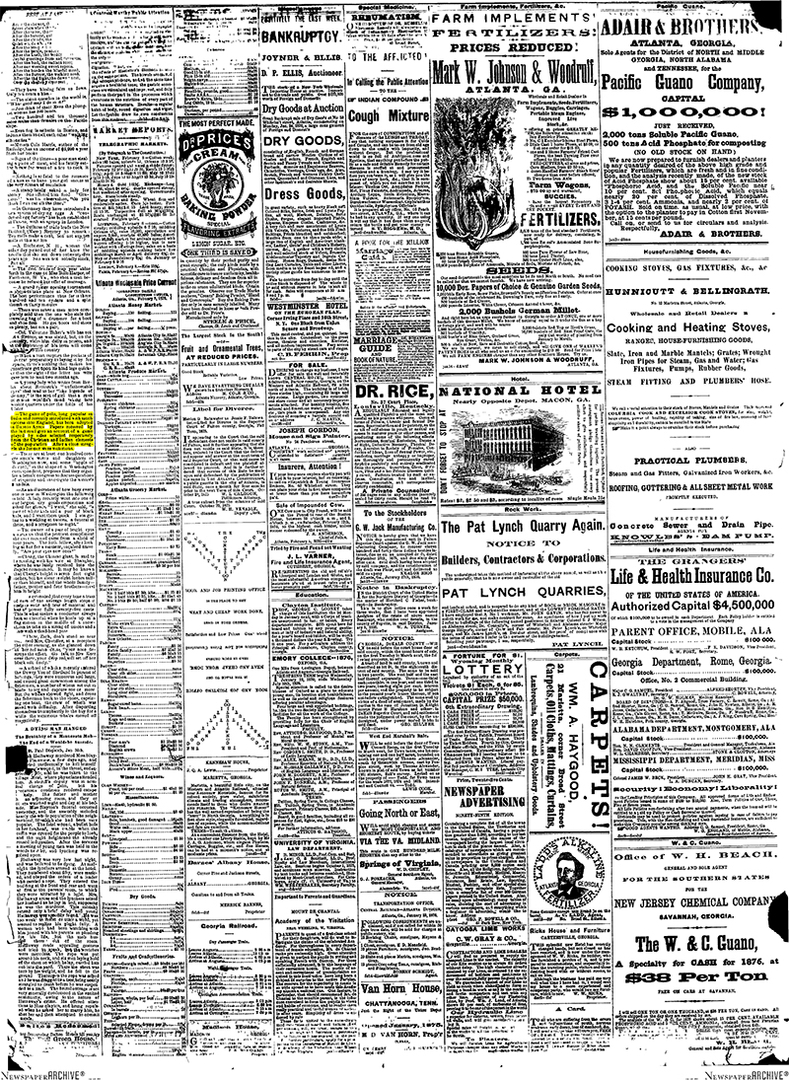 The first mention of the game of polo in an American newspaper that we could find. 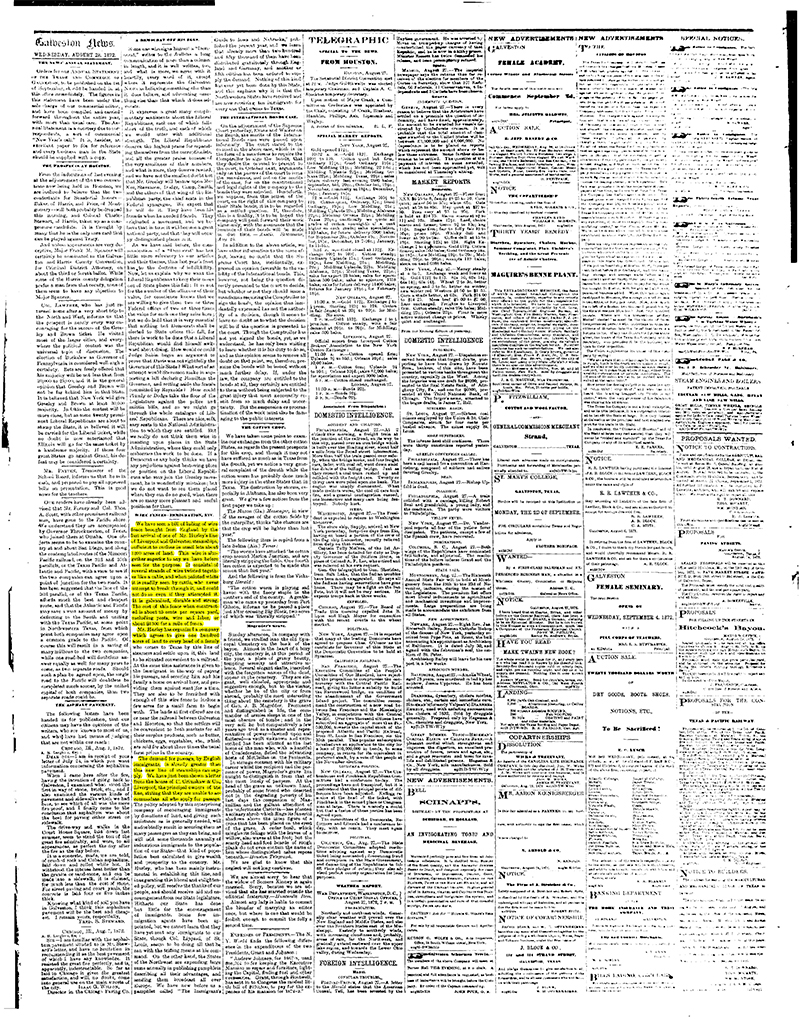 1872 tons of English immigrants to Texas 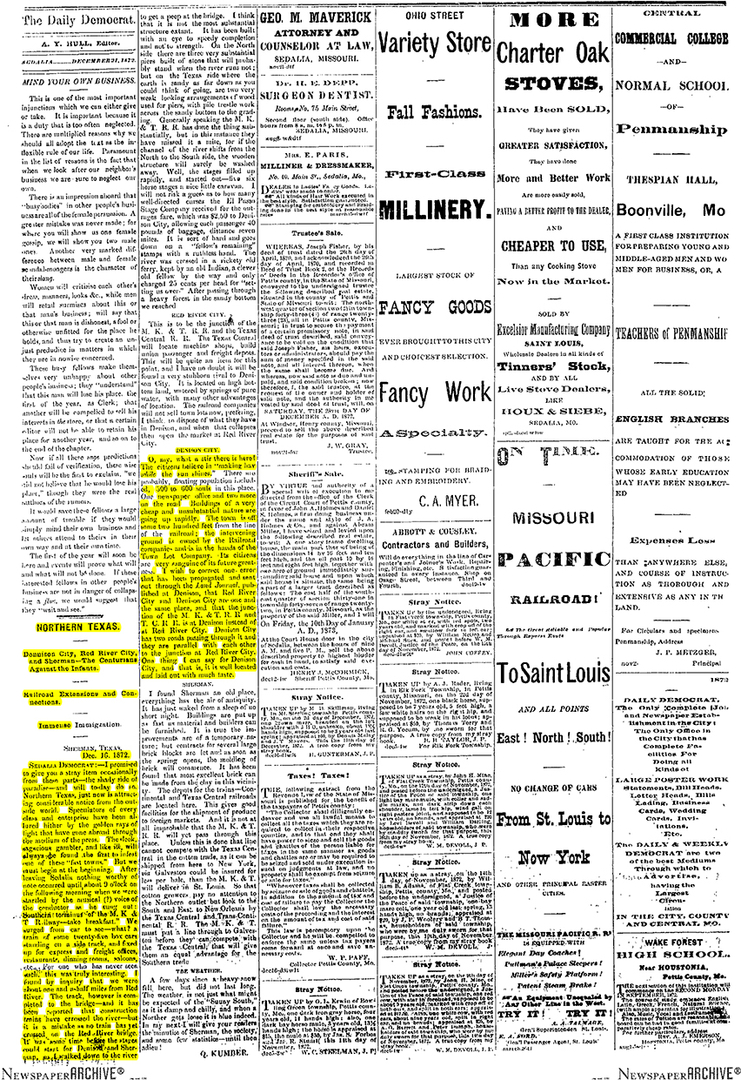 1872 the birth of Denison Texas, this is a great flashback to Northern Texas at a time when Harold Gooch the English Buffalo hunter and polo player arrived. 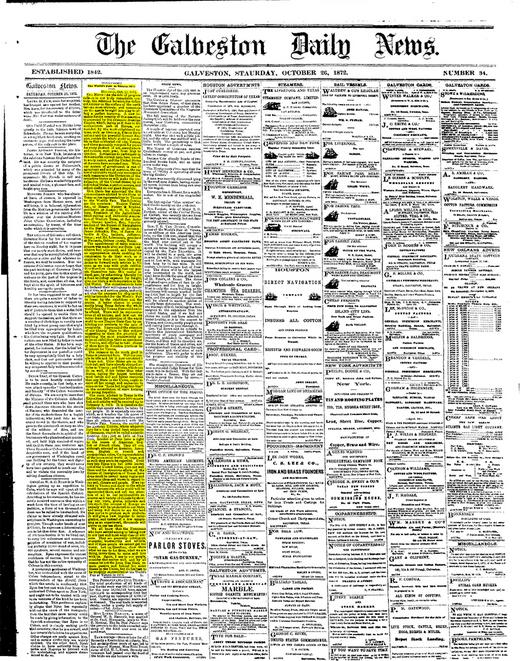 1869 English immigration to Texas growing so much England turns ships from Africa. 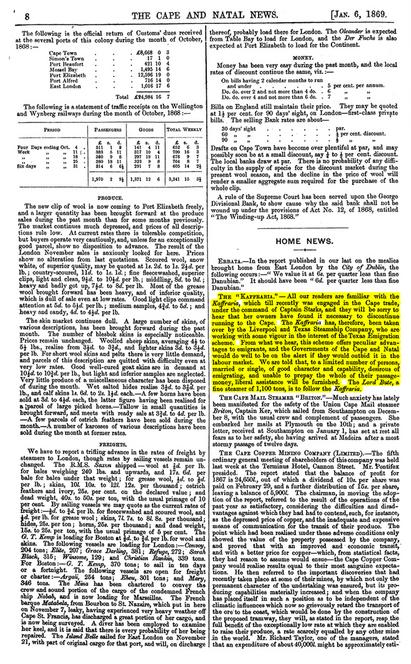 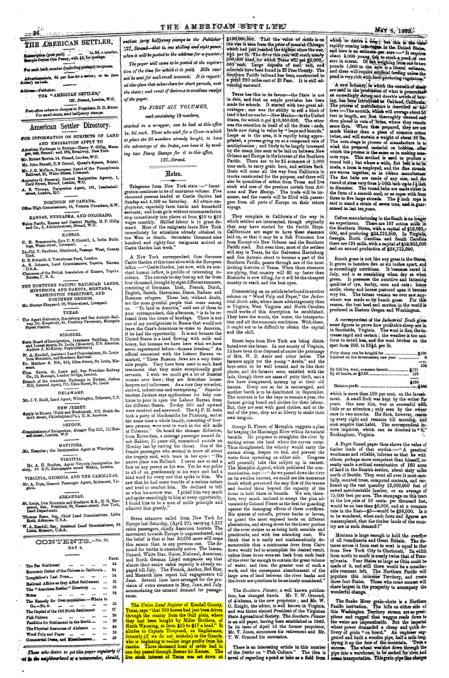 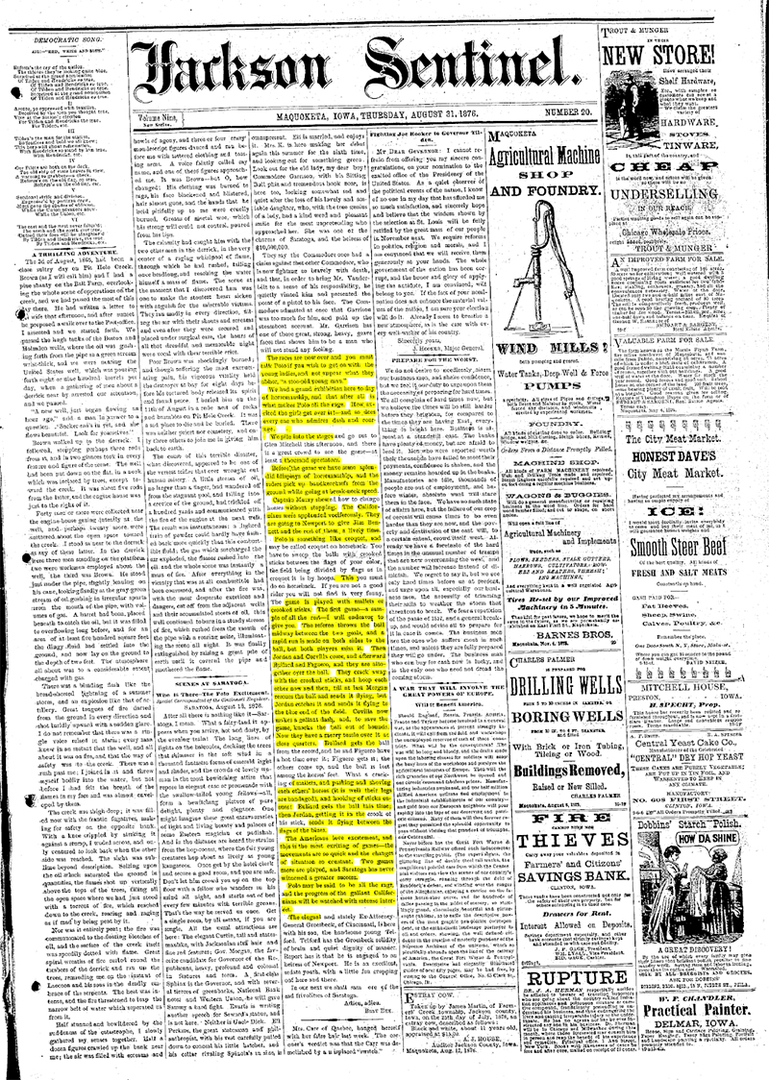 April 6, 1876 James Gordon Bennett's polo ponies will buck him off because he can't ride..

1883 cowboy polo club played the English and got drummed. 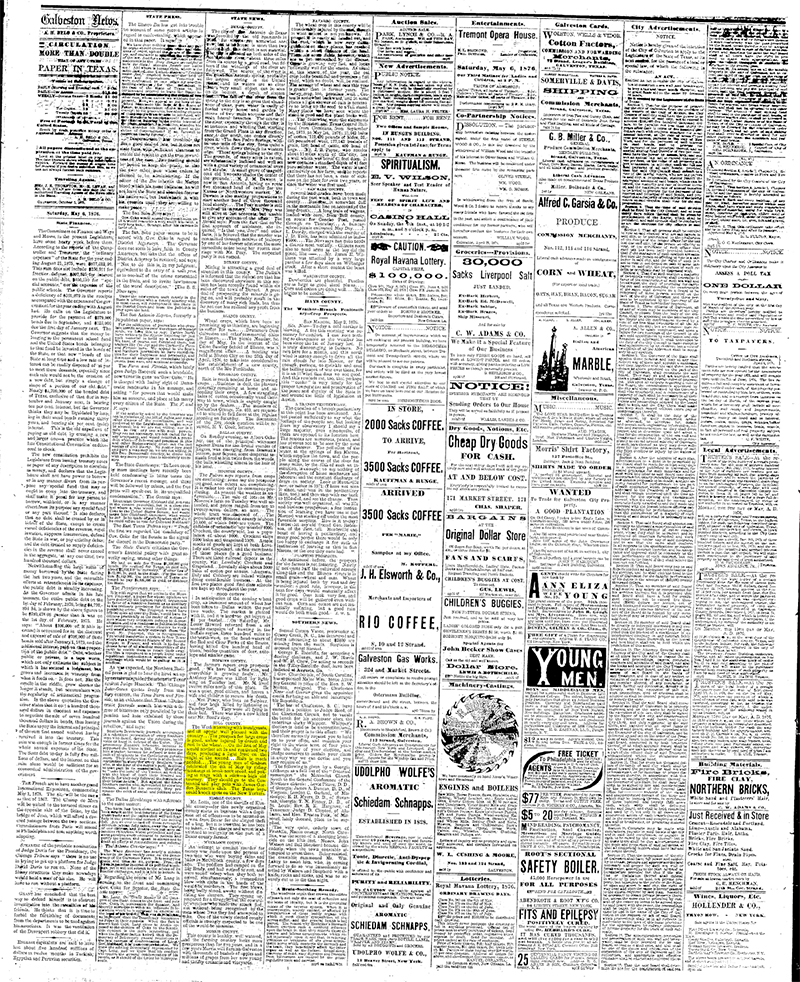 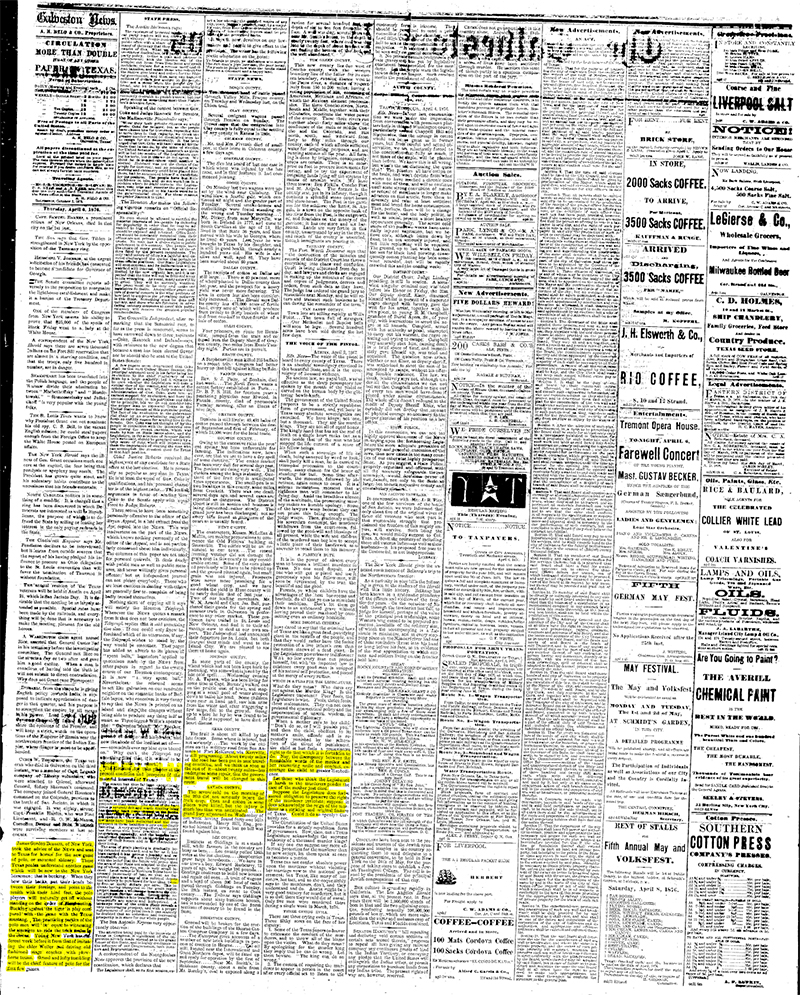 1898 take on Boerne's club and polo in Texas and how Captain Turquand and his merry band of Englishmen brought the game to life and possibly to America.. 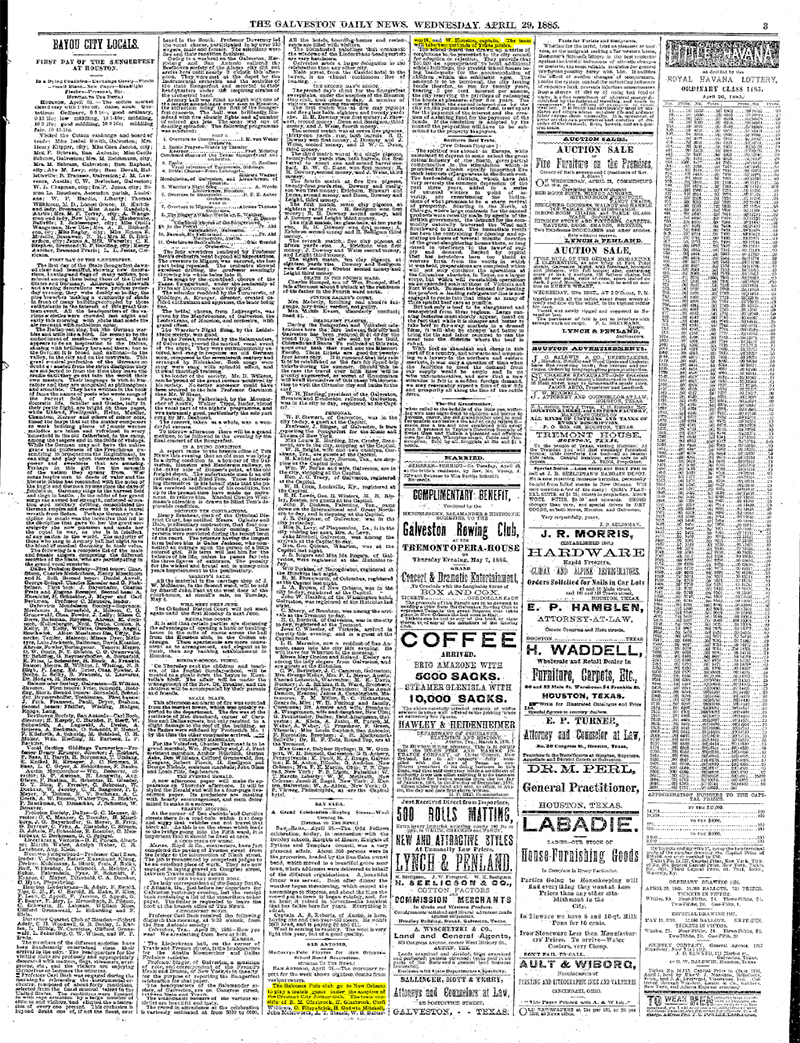 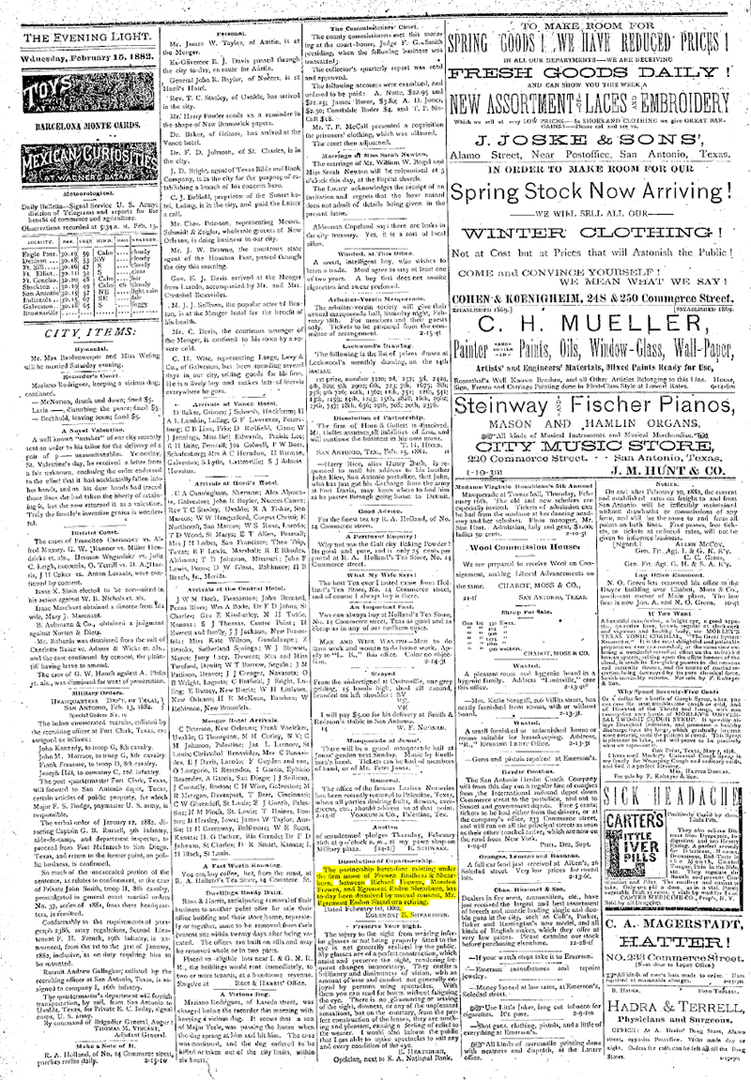 May 6th 1876 Texas boys could knock spots on Bennett's team at The Centennial. 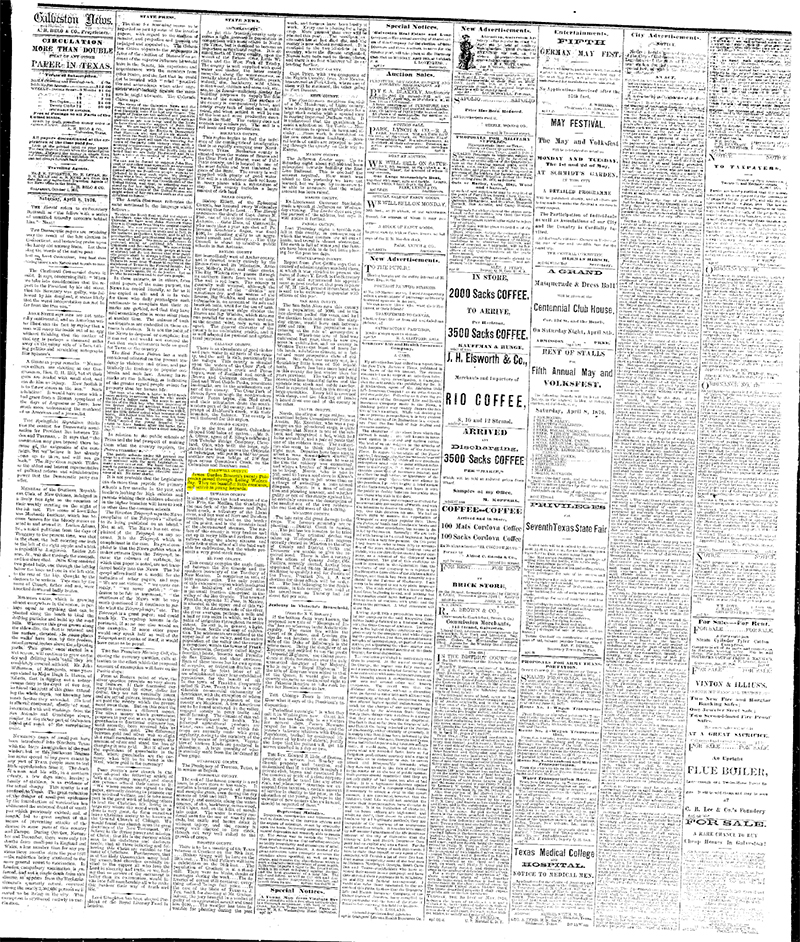 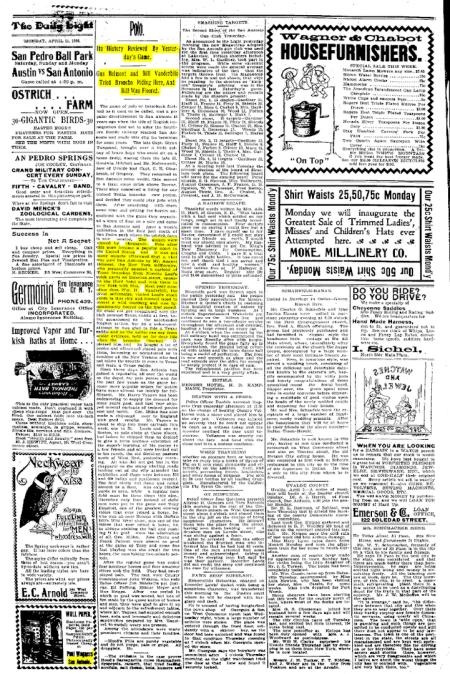 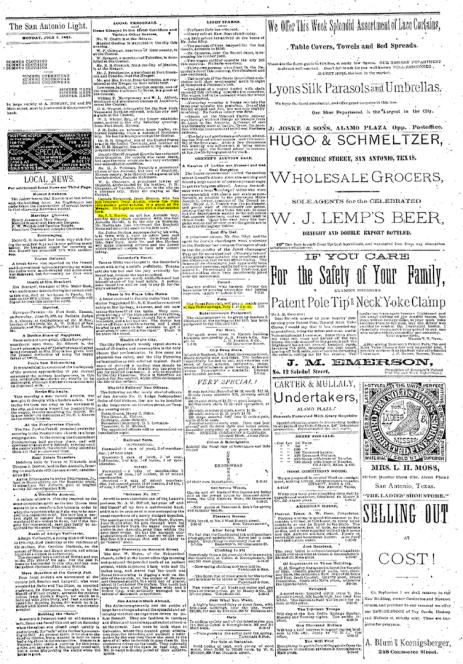 August 1876 polo is all the rage in California and the players are really good. It says if you want to get on with ladies polo is a great way to make an impression. 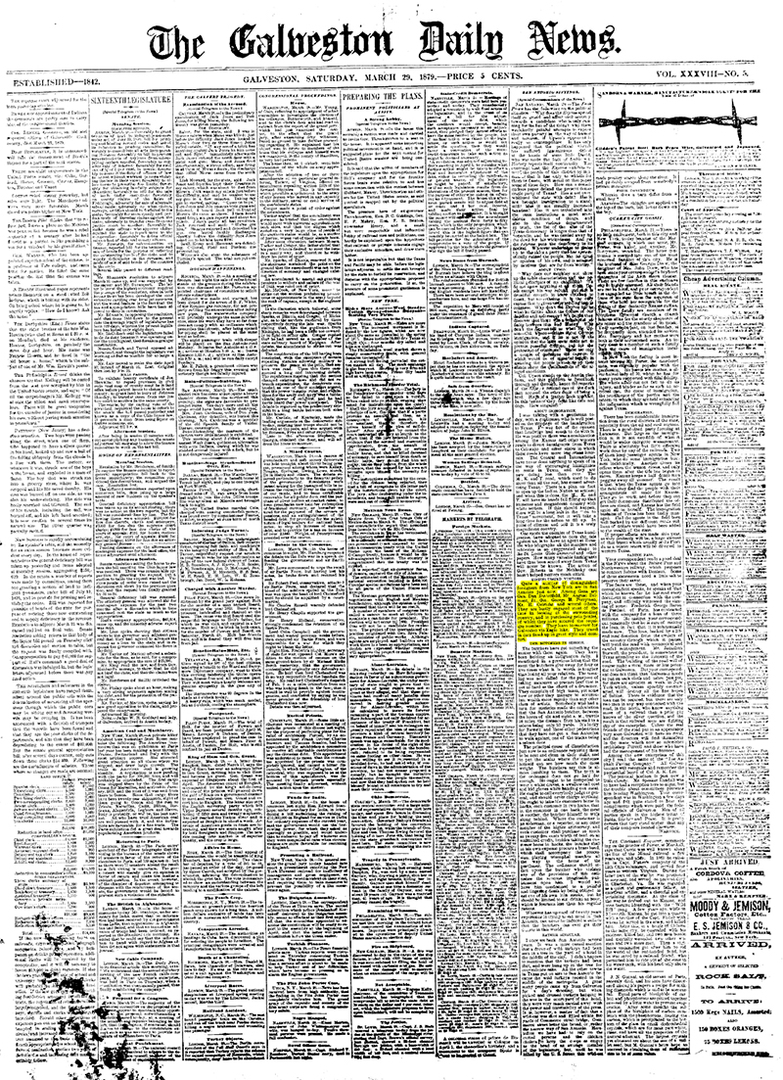 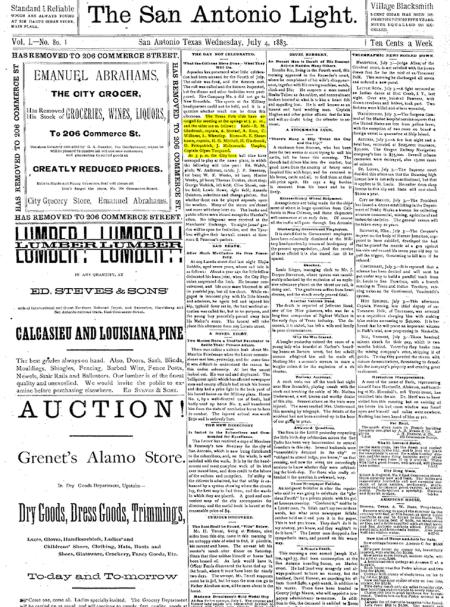